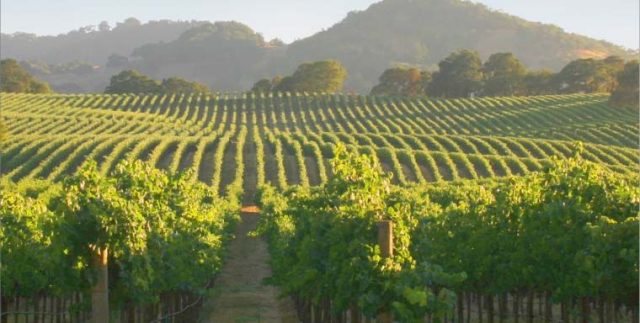 A man planted a vineyard and set a hedge around it, dug a place for the wine vat and built a tower. And he leased it to vinedressers and went into a far country.

And again he sent another, and him they killed; and many others, beating some and killing some. Therefore still having one son, his beloved, he also sent him to them last, saying, ‘They will respect my son.’ But those vinedressers said among themselves, ‘This is the heir. Come, let us kill him, and the inheritance will be ours.’

So they took him and killed him and cast him out of the vineyard.

Therefore what will the owner of the vineyard do? He will come and destroy the vinedressers, and give the vineyard to others.

Have you not read this Scripture, “The stone which the builders rejected is become the head of the corner; this was the Lord’s doing, and it is marvelous in our eyes?”