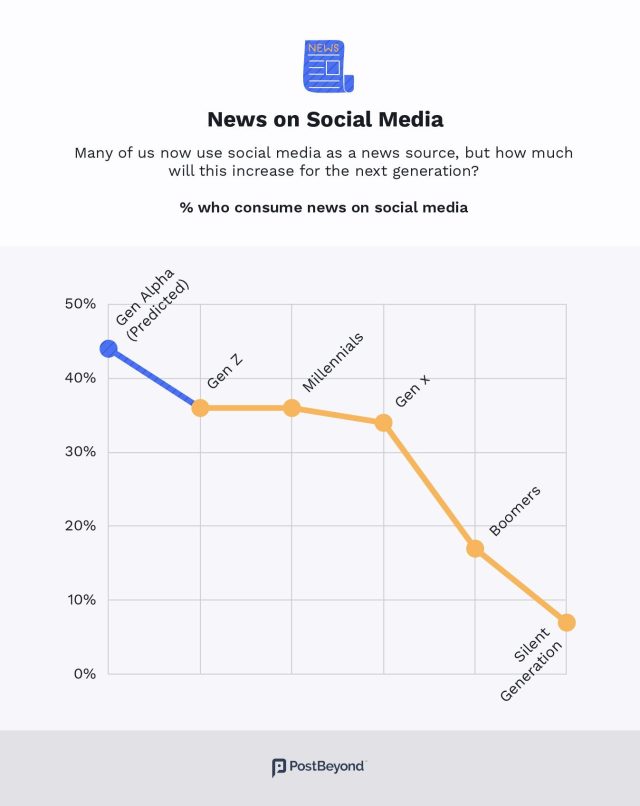 If we’re going to talk about systems management and the pool from which we draw candidates from as “Generation Alpha” then we can conclude for the majority a separation from sports venues to that of arm-chair gaming and communication.

A less hands-on mechanical society, propagandized to serve fictional reality as for income, sexual focus, and agreed upon group-think aligned anti-religious ideology mingled with depopulation schemes by those ignorant enough to believe in played out AI scenarios.

We can clearly see the re-inforced atheism or anti-religious communication in categorized forums to keep mentality below that of ethical or “righteous” thinking. Mea culpa applies to Gen Alpha as to making a joke/meme about murder, mayhem, religion, or anything wrong. The birth of this dumbed down, rGO pegylated, no hope society is the hope of the “boomers” Gen Alpha supposedly hates.

I hear talk of the “promising students” of the future. The best and brightest of Harvard, U of M, Caltech, MIT and Faraday. Why I ask?

Why are they needed?

The control modules say they’re not required for anything anymore. The tech labs for both nanoparticulates, VC industry, and mechancial production are running 24/7. Out of classified invention is the industry now shaped by these owned labs and institutions.

The only care was ever to bring them under one roof for consolidation. Now that this is accomplished, the main goal is a conglomerate that squeeze all distribution, invention, patents, tech in general through a small funnel of carefully controlled system development that has nothing to do with a skilled workforce.

On the job training has always been non-fiction concerning how any company operate. College work is merely a slow weeding-out process that no longer apply to the state of Moore’s law, which has surpassed this inferior method of supervisor/labor industry.

The inventions will keep coming by hurried pace in lab production or ideas birthed from observing applications as they develop. Not by someone sitting around imagining how the universe and it’s elements work. We’re beyond that now.

The state of the world suggest the top comptrollers, the manifestor’ of human destiny, believe that’s it’s high time that the population return to a reduced monarchy/corporate agreed upon structure by the lineage class of those who believe they are leading human destiny.

It’s a unique story fraught with tales of ancient religion, entitlement, and money. Money being the one thing that allows, for the time being, those that control it the ability to gamble on what Homo Sapiens will or will not do as systems catabolize.

That’s a special ability on it’s own. To toy with civilization and see what happens just like the cartoons suggest.

As a work force, or woke force, whichever, all will adhere to genome aggression theory, which state,

“As the genome aggression advance, catabolism advance, and with it multi-segmented compartmentalized applications detaching for survival or rendered as fuel.”

So we cannot ignore reality can we? Well that seems to be the problem. Death cults, who wish to kill off themselves or anyone that disagrees with their ideology are unsustainable. The climate is sustainable. A million years of strata data states the obvious.

But now that science has taken a back seat to “lineage control” and eugenics, until these people are dealt with by the very genome they wish to derail, catabolism will continue until what is now becomes something wholly different. In this process, the point of seeking to hold on and control everything as it cocoons is your genome response as a wealthy entrepreneur.

You can sum this up as not wanting to lose what you built up over the years just like anyone else. For some reason those merging, as catabolism suggest your demise in this process, fail to understand that the vulgar, or common man, also “thinks” to preserve his way of life at all costs.

Governments and corporations believe they can “alter” this thought pattern to “not care” about this loss. Imagine the billionaire being tricked to “not care” that his/her/they corporation was being stolen from them, or destroyed by another faction who wants it.

Imagine that their minds were altered through drugs, propaganda, vaccinations, health issues, gender confusion, or simply a constant state of fear projection. Imagine all the vast wonders of wavelength pulsing available to play with to steal that material, data, or competition or to control the population in ways that are breathtaking, fun, and unimagined before. The new tech, not the same as the old tech.

However, again with all that we have as tech, the aggression genome response will not be so kind to those in the catabolic process of which is unavoidable and commence when excised.

When the flesh is cut, you bleed.

When the genome is aggressed, catabolism consumes the aggressor.

Unless you figured out a way to pegylate yourself as a person good luck.

How to keep yourself from becoming catabolic fodder? The question that every billionaire, or top down leader should be asking themself right now? Genomic response waits for no one once aggressed.

Options are to alleviate the catabolic state through oxidation, which I may discuss in the next article.

If you’re a mid-sized to large corporate chain (company above 500 employees) and have not taken measures to avoid catabolism then you’re company is doomed according to Moore’s law, the 2nd law of thermodynamics, and simple biology.

Has your company aggressed the genome is the only question  you should be asking, quite honestly at this point, and if the answer is YES, then without infusion or altering the pathway response it’s only a matter of time until your operations succumb. 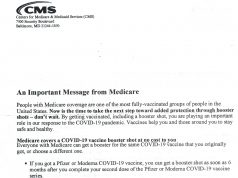 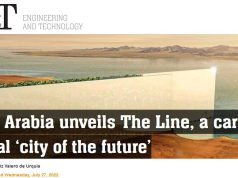 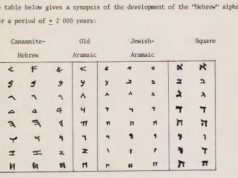