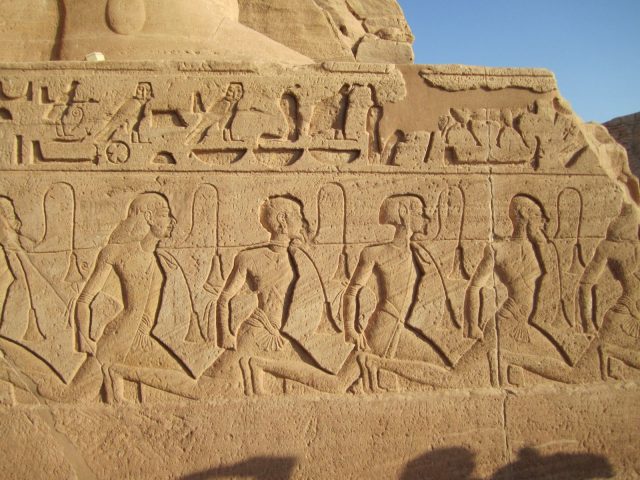 The Polity of the Athenians and the Lacedaemonians

“The objection may be raised that it was a mistake to allow the universal right of speech and a seat in council. These should have been reserved for the cleverest, the flower of the community. But here, again, it will be found that they are acting with wise deliberation in granting to even the baser sort the right of speech, for supposing only the better people might speak, or sit in council, blessings would fall to the lot of those like themselves, but to the commonalty the reverse of blessings. Whereas now, any one who likes, any base fellow, may get up and discover something to the advantage of himself and his equals. It may be retorted: “And what sort of advantage either for himself or for the People can such a fellow be expected to hit upon?” The answer to which is, that in their judgment the ignorance and baseness of this fellow, together with his goodwill, are worth a great deal more to them than your superior person’s virtue and wisdom, coupled with animosity. What it comes to, therefore, is that a state founded upon such institutions will not be the best state; but, given a democracy, these are the right means to procure its preservation. The People, it must be borne in mind, does not demand that the city should be well governed and itself a slave. It desires to be free and to be master. As to bad legislation it does not concern itself about that. In fact, what you believe to be bad legislation is the very source of the People’s strength and freedom. But if you seek for good legislation, in the first place you will see the cleverest members of the community laying down the laws for the rest. And in the next place, the better class will curb and chastise the lower orders; the better class will deliberate in behalf of the state, and not suffer crack-brained fellows to sit in council, or to speak or vote in Parliament.  No doubt; but under the weight of such blessings the People will in a very short time be reduced to slavery.”

And then to revolt…

As history prove, time and again, governments built upon slavery will fall as the slaves revolt, rendering what once was, our memories to ashes, or a removal of those who believed they are above or can control mankind. Dynasties, at one time so eloquent and revered, until smashed, cast aside; a doomed progeny, made for destruction to showcase good from evil.

Which will you do, live on your knees as cowards, or stand on your feet like men?