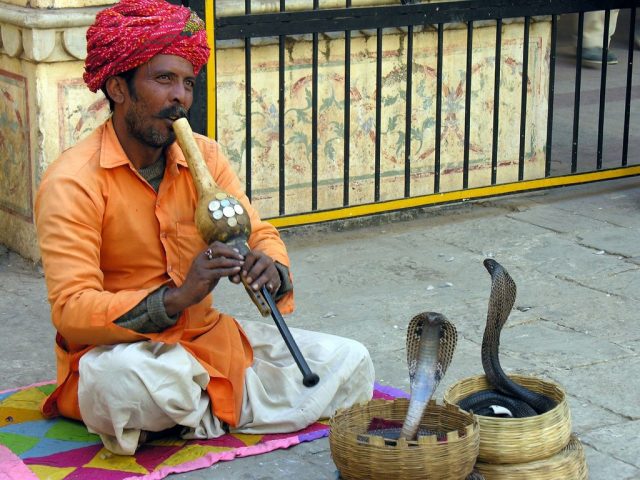 Altruistic communism, as pandered by many a charlatan, at it’s root is the giving of your life for the “cause” – the collective.

It is the relinquishing of all you have for the betterment of the nation.

In essence, it’s the Borg from Star Trek.

We’ve seen this many time throughout the generations, Africa, Asia, Europe, Russia, South America all resulting in disaster, murder, genocide, and ultimate corruption.

There will always be the “new guy” that comes along with a better mouse trap. Hitler for example, was an oracle master; a tumultuous, flamboyant communicator who could swoon the masses into euphoric bliss only to end in sleepy melancholy.

There will always be a “thinker” a progenitor that stirs the hearts and minds of the psychopathic. The fruit of the philosopher is the ripe, just apple of mankind. Always culminating in a utopic harmony borrowed from Moshiach eschatology.

These progenitors always echo, “they did it wrong…,” and “if only society would do this, rather than…”

This attitude always lacks the simple logic of mankind being what mankind is…sinful.

Behold the magical oration, as the wizard attempts to spin the mind, to dizzy the victim, that they may fall into the spiders web.

From Baal we see the masterful usage of succubus:

When we see this type of harmonizing hypnotism we can be sure of several things:

And then the kicker,

26. Jewry must give the nations something new; it is what they expect from the return of Israel to their land. It is not other teachings, as in that we never innovated and were always their disciples. Rather, it is the wisdom of religion, justice and peace. In this, most nations are our disciples, and this wisdom is attributed to us alone.

Lets not forget, Moshe was here first, before communism.

We already know that we are the chosen people.

We already know Tanakh was given through Israel to the world.

We know what suffering is through Persia, Rome, and Germany.

We DO NOT NEED a new philosophy or communism to free our minds, and hearts.

Communism is not of Israel. Whoever chooses Baal rejects YHWH and is kareth.

We DO NOT NEED to free the nations of their tyranny, or form them into a super religion so that we can control it.

All these things are given to us by YHWH himself, in His time, of when He chooses it.

The domination of the world for Israel WILL NOT occur through:

These men assume to tell us something that we haven’t yet learned. Like a magician pulling cards from the sleeve, a hypnotic snake charmer, all via blustery secrets from the foundation of the world.

It reminds me of a poem:

Cast the sails hither, away we go,

A pass we must tread

For down to she’ol, fools must go